The number of approaches in the exercises bodybuilding

It is important to know about the existence of such different concepts that beginner athletes are often confused as an approach and a repetition.

The difference in approach from repetitions is this:

Why such a difference in performance?

In many ways, when performing sets of exercises, the number of sets required fluctuates due to two individual characteristics of each athlete:

An important issue for each athlete is the maximum return when performing an important set of exercises and the required number of sets of this set.

Quite often, novice athletes face the problem of dedication during exercise, they are not able to give all the best.

Any set of exercises has two stages, this is the stage of warming up approaches and basic working approaches. 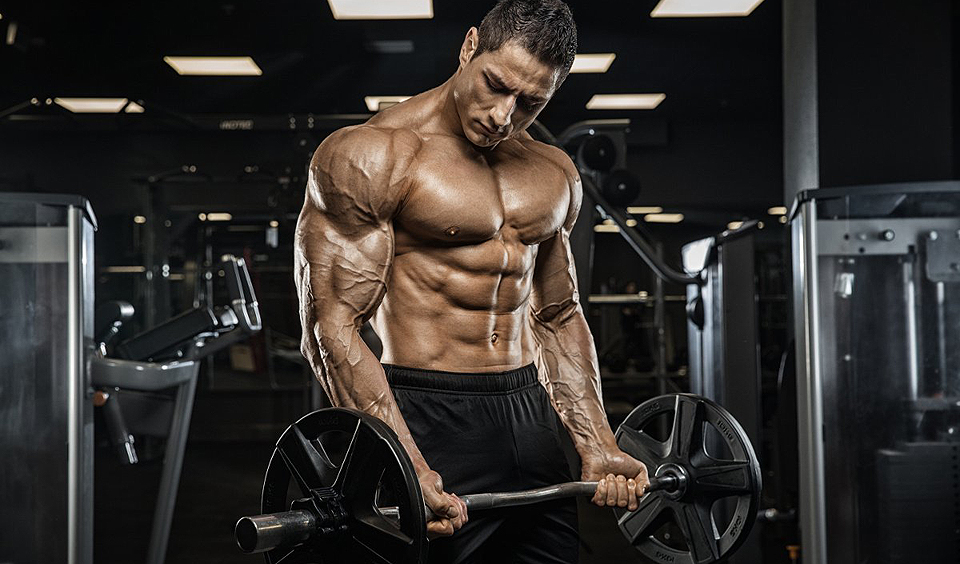 Even if your psychological, genetic and physical characteristics give you the opportunity to perform one or two sets with the maximum return and achieving maximum effect from the minimums of approaches, you will have to perform at least one or two warming ups.

The purpose of performing warming sets is to avoid any injuries. In particular, sets of training exercises performed in the “rocking chair” should have several warming approaches that will warm up your muscles and ligaments before a serious heavy load.

During the execution of the warming sets, not only your body will be prepared for further load, but your mind will also be prepared, you will tune in to the maximum return. The “golden mean” can be called performing 2 warming up and 3 working sets in performing one exercise.

For example, if you analyze one of the most popular exercises performed mainly in the gym, bench press, you can work out a certain tactic.

With a working weight of 70–80 kg designed for 6–8 repetitions, the tactics of your actions will look something like this: 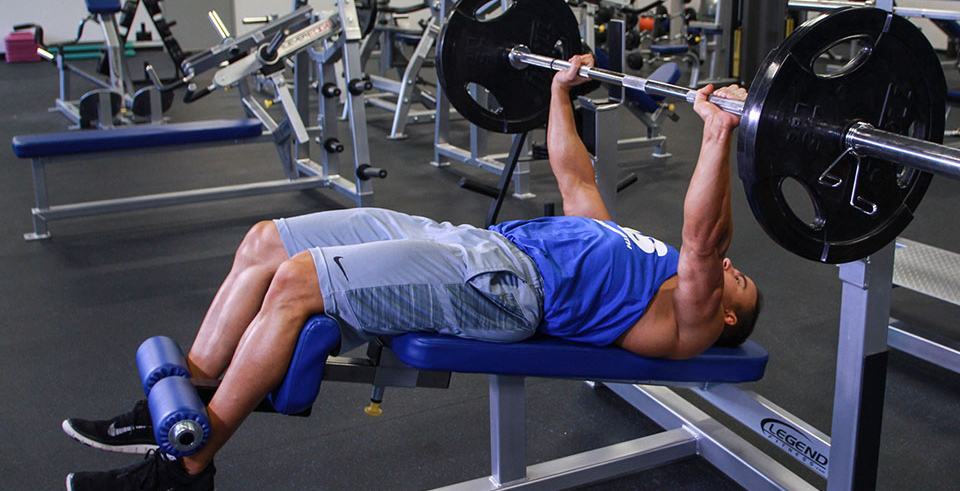 In any set of exercises, the first few sets (1-2) are performed with a large number of repetitions and weight less than the worker. What helps warm up the ligaments and muscles of the athlete. Then comes the execution of the working set, the first and most important.

During its implementation, it is necessary to maximize the working weight of pancakes on the rod. Following is the second working set, which additionally stimulates your ligaments and muscles. It is also a strength, but during its implementation you are unlikely to be able to “take” the maximum working weight, your muscles are already quite tired. With the last working set you “finish off” the exercise you are doing, by increasing the number of approaches and reducing the weight on the bar we achieve the so-called “pumping”.

Pamping is a sensation of the muscles and ligaments of an athlete tightening, by filling them with blood. Achieved by repeatedly performing the same exercise with frequent multiple executions.
Further, when performing the following exercises in the complex chosen by you, it will be possible to exclude the performance of two warm-up sets, since your muscles and ligaments are already sufficiently heated. Before the main working power set you will need only one warm-up set with low weight, for psychological and physical preparation to perform the necessary exercises.

For example, your second exercise in a complex is a dumbbell bench press with a working weight of 20–30 kg designed for 6–8 repetitions, then the tactics of your actions during training will be:

What is the purpose of the implementation of several working sets (approaches)?

For beginners in the implementation of power exercises, you just need a few repetitions of the same sets, because you have not fully felt psychologically and physically all your own abilities. You are not yet able to feel the state of your muscles as it happens with experienced athletes who are able to work out 100% when performing one power working set. To avoid omissions in strength exercises, for beginners, any trainer advises performing several approaches to catch up in previous sets.

With the acquisition of a certain experience, you will most likely be able to discover the greatest efficiency when performing a complex of high-intensity strength exercises by performing them one at a time. But if you’re still a beginner, then you should listen to the above tips. Even successful and experienced athletes are divided into two groups: some like limited performance sets, while others are fans of extensive training with a fairly large number of working sets. However, each experienced athlete began with proven and simple tactics in conducting their training. Such tactics as the above.

We hope you will be able to appreciate the effectiveness of these tactics.