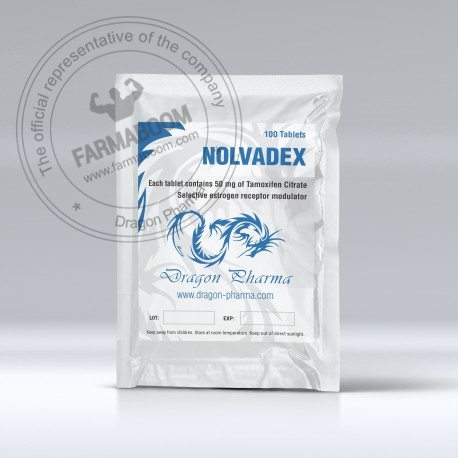 The positives of NOLVADEX Dragon Pharma

The negatives of NOLVADEX Dragon Pharma

Nolvadex is composed by tamoxifen citrate. This is not an anabolic steroid but an oral anti-estrogen. Nolvadex prevents gynecomastia while reducing water retention and fat, it allows the recovery of testosterone production in the testicles.

Nolvadex is a powerful anti-estrogen and a favorite of bodybuilders. It avoids the feminization of phenomena that occur frequently at the end of a cycle of anabolic steroids as well as gynecomastia and fluid retention fat in the hips or breasts. Indeed, at the end of the cycle, most anabolic steroids aromatize into estrogen hormone, causing the appearance of these symptoms. Tamoxifen citrate has the ability to block estrogen receptors, preventing estrogen action and cause these phenomena. Many bodybuilders use Nolvadex before a competition because besides the fact that it prevents gynecomastia, the fact of reducing water retention and fat helps the bodybuilder to get a slim physic.

The main disadvantage is that Nolvadex reduces gains produced by the intake of anabolics. This is why many athletes use it only when they are obliged to prevent gynecomastia. Regarding the side effects of this, they are generally limited to some nausea and some vision problems. Finally it should be noted that if Nolvadex blocks estrogen receptors and prevents estrogen action, it does not eliminate this hormone of the body.

This means that after the discontinuation of Nolvadex, a significant amount of estrogen hormone remained inactive will be able to suddenly attach to newly released receptors, causing feminizing effects that we had avoided so far. This is a phenomenon that can be prevented by combining Nolvadex with another powerful anti-estrogen such as Proviron, for radical efficiency. It must be indeed clarify that Nolvadex and Proviron are both anti-estrogens whose mechanisms of action are different and complementary, and it is for this reason that the combination of these two products is so effective: When Nolvadex clogs estrogen receptor cells, preventing it from acting on his side Proviron prevents aromatization of anabolic. This is therefore a tandem with ruthless efficiency.

20 mg per day are usually sufficient to prevent gynecomastia. 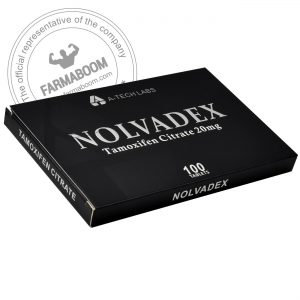 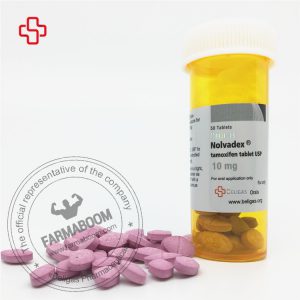 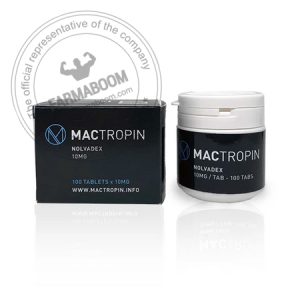 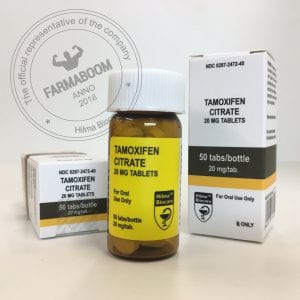