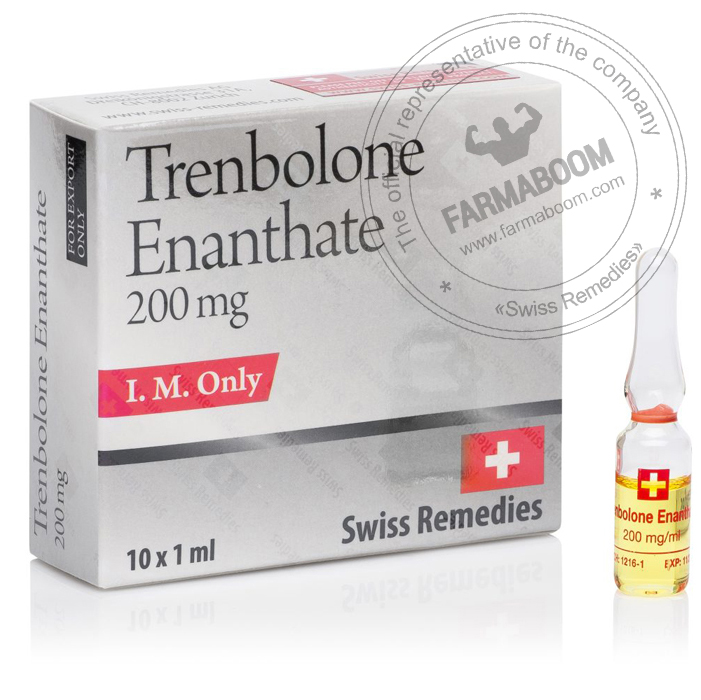 It is an injectable anabolic steroid generally used for muscle growth. It is injected once or twice per week. It is used mainly by bodybuilders because it increases body mass and burns fat, accelerating muscle growth immensely.

Parabolan has different forms, it is used in natural forms like Acetate and Enanthate, and Enanthate is the most common form of Parabolan available. It is known to remain in the body for a short period of time.

This product is simply the largest esterified steroid, and it is quite popular among bodybuilders.

Trenbolone is an injectable anabolic steroid, it should be administered by intramuscular injection. These injections must be performed once or twice a week, yet there are some people who prefer to increase the number of injections. Some people also prefer to take this supplement with other supplements such as testosterone Sustanon. Other supplements combined with Trenbolone vary from Winstrol to Masteron. These blends are made depending on the objectives.

Thanks to its magnificent performance, Trenbolone Enanthate is used many ways. In fact, many athletes are using this to improve their performance. It is also popular because of its mild side effects. Its side effects are similar to those of other steroids. They include hair loss, decreased cardiac endurance, aggressiveness and bad mood. The side effects of this steroid are not so serious as other products on the market. In addition, there are other supplements that can be used to reduce the potentially serious side effects. 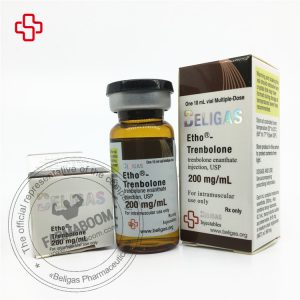 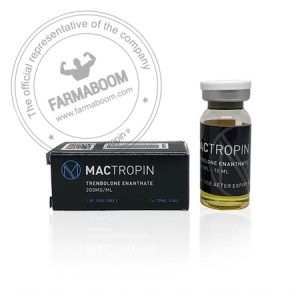 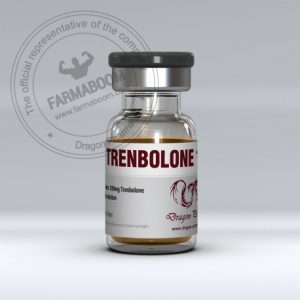 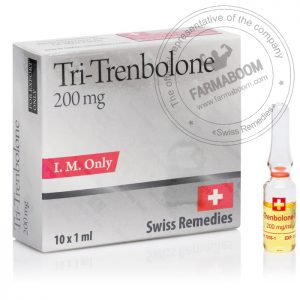 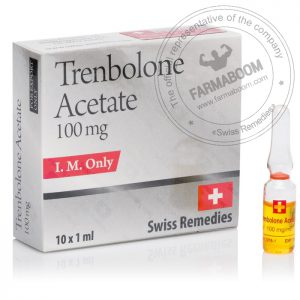 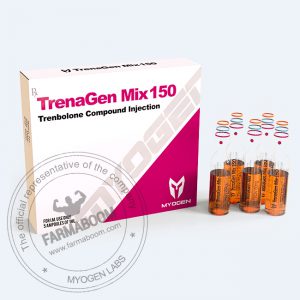 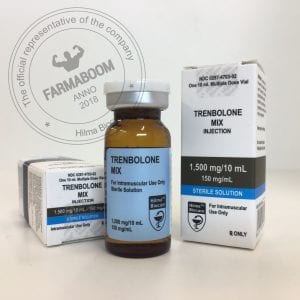 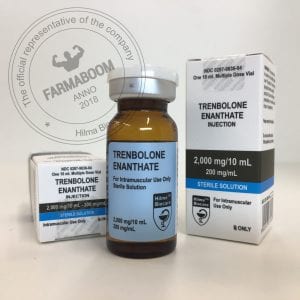 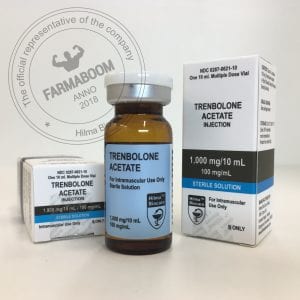 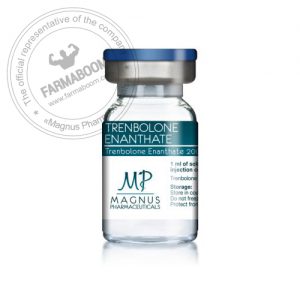 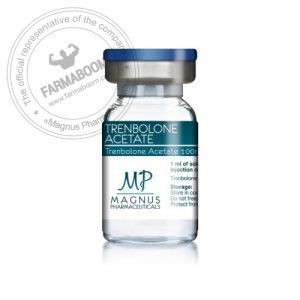 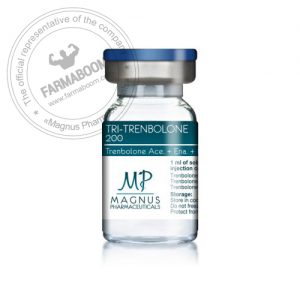