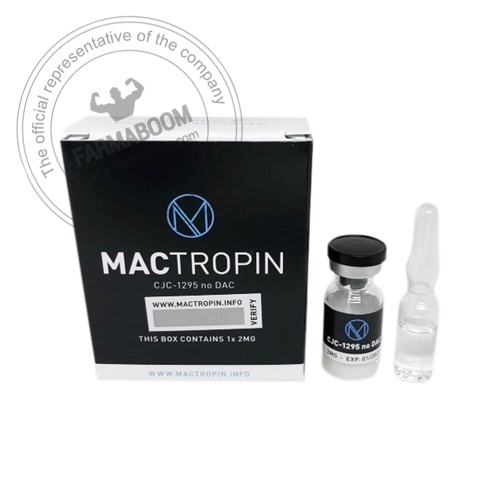 HOW TO STORE
CJC-1295 can be stored at room temperature.
After mixing CJC-1295 with the attached water it should be stored at 2°C to 8°C. Use it within two weeks to prevent quality loss.

CJC-1295 is a peptide hormone that functions as growth hormone releasing hormone. CJC-1295 is used to stimulate the increase of human hormone in your body. By increasing these levels it enhances protein production in the body which result in more muscle mass and breakdown bodyfat more easily.

CJC-1295 has a short half life so in order to get the best result it must be injected multiple times a day, most users are injecting it 2-3 times a day. When injection CJC-1295 it is important that users not be eating carbohydrates before injecting because it will blunts the GH release.

Using CJC-1295 alone is not preferable. The best thing is that it will be combined with GHRP-2 or GHRP-6. CJC-1295 on itself is not as powerful as it could be. When combined it gives a synergy which results in better results and more human growth hormone release. 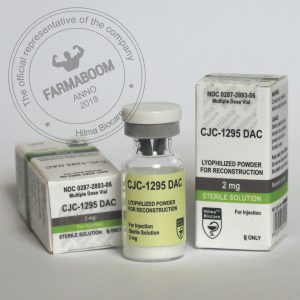 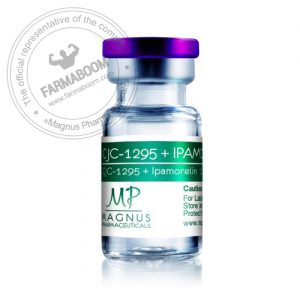 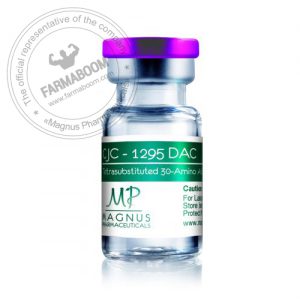