Simon
Farmaboom is amazing and very trustworthy. I highly recommend the service and will be a repeat customer. The quality is A+. Thanks.
Italy
All reviews
Shop > Blog > What is growth hormone?

What is growth hormone?

Growth hormone, also called Somatropin, is produced by the pituitary gland. The degree of its release reaches the highest concentration in the period of maturation, which leads to tissue growth, protein synthesis and subcutaneous fat breakdown. In a later period, there is a suppression of the production of growth hormone. Somatropin acts in the body as a compound of 191 amino acids. The hormone was first synthesized by scientists for therapeutic purposes, mainly for the treatment of hypophysis hypofunction. May be an effective medicine in the treatment of dwarfism.

The growing popularity of growth hormone among athletes has recently been caused by a number of effects of its use. Growth hormone stimulates the growth of most tissues in the body, mainly by increasing the number of cells, not their size. This also concerns the skeletal muscles, without affecting the eyeballs, brain or other organs. Also improves the transport of amino acids, as well as protein synthesis. These effects are due to the action of IGF-1 (insulin-like growth factor), a powerful anabolic hormone produced in the liver and other tissues. 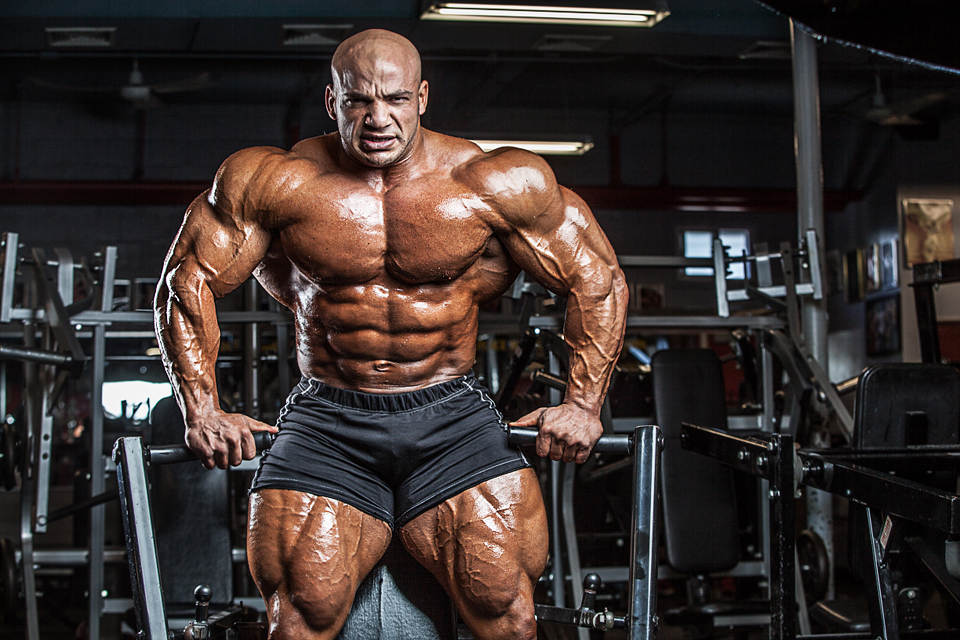 Growth hormone itself triggers the hydrolysis of triglycerides in adipose tissue, which leads to significant fat burning during the use of GH. Somatropin accelerates the metabolism of glucose in the liver and blocks the effect of insulin on tissue. Therefore, during the use of growth hormone, fatty acids become the main source of energy for the body, and from there comes the burning of subcutaneous fat.

The stimulation of growth processes also applies to connective tissues, cartilage and tendons. The use of a hormone reduces the risk of injury during work with large weights and increases the effectiveness of the training. The use of GH can be a great solution for professional athletes, as it is not detectable by doping sample. Despite the fact that GR is a prohibited means, no effective methods were found for its detection. This makes it a popular tool among bodybuilders, weightlifters and track and field athletes.

The level of effectiveness of the use of growth hormone has become a topic for discussion among specialists and athletes who perform. It is magnified by the “holy grail” of anabolic steroids, which provides remarkable results – an increase in muscle mass in combination with fat loss, resulting in phenomenal proportions of modern bodybuilders.

It is important to determine for oneself that the effect is observed at high dosages, which athletes do not adhere to due to lack of finances. If you do not use high dosages, the effect will be more prophylactic than pronounced. Combination of growth hormone with anabolic steroids is considered the most effective. During growth hormone therapy, the body requires a greater amount of the hormone insulin and androgens. The addition of these pharmacological agents significantly increases the return on the course.

How to take growth hormone?

Effectively put injections of growth hormone under the skin, in the abdomen. In order to maintain health, you can observe dosages of 10-15 IU daily. Split the dosage into several parts – set in the morning and after exercise. Some determine for themselves the optimal time of use before bedtime, but in this case we do not get the effect of the actual growth hormone produced.

The advantage here is a full recovery for the period of sleep. The cycle time can be 3 months. For greater effect, of course, put growth hormone and anabolic steroids together. In this case, on the course, the athlete uses high dosages of the hormone in an amount of 24-30 IU during weight gain and on drying.

To count on a significant effect of growth hormone is possible only when planning moderately high dosages used for a long time (several months).

As for the rapid growth of muscle mass, the growth hormone in this is only an assistant in combination with powerful anabolic steroids and androgens – testosterone enanthate, Testosterone cypionate, joint, trenbolone, nandrolone. Also on the mass include growth hormone, testover C, deca durabolin, trenaver, danabol. A bunch of Testosterone enanthate, growth hormone Jintropin and Nandrolone phenylpropionate will give a significant increase in muscle and will have a positive effect on the health of joints and ligaments.

Growth hormone for drying is the addition of superburning combinations such as stanozolol and trebolone. Clenbuterol-ver goes there too. Good growth hormone Ansomone comes as an anti-catabolic at the exit of the course and on bridges. Ansomon complement primobolu, masteronu, camper and treneruyu – combinations are according to the objectives and stages of preparation. For representatives of functional sports, oxandrolone and growth hormone are recommended. Ansomon can be replaced by popular high-class trademarks – Jintropin and Neotropin.

Growth hormone and side effects

The most discussed side effects are the body’s response to an excessive amount of growth hormone, expressed in an increase in the nose, hands, feet, bones and internal organs, etc. In fact, these phenomena in practice are extremely rare and in reality do not occur. If you even look at professional bodybuilders who overestimate the dosages of growth hormone several dozen times, then we will not see those illnesses that are attributed to the side of the hormone.

For the most part, high quality growth hormone, like dzhintropin, ansomone or neotropin, is a safe drug that enhances the ability of an athlete without clearly manifest negative effects. In case of unpleasant sensations from the use of Growth Hormone, it is necessary to simply cancel the therapy.